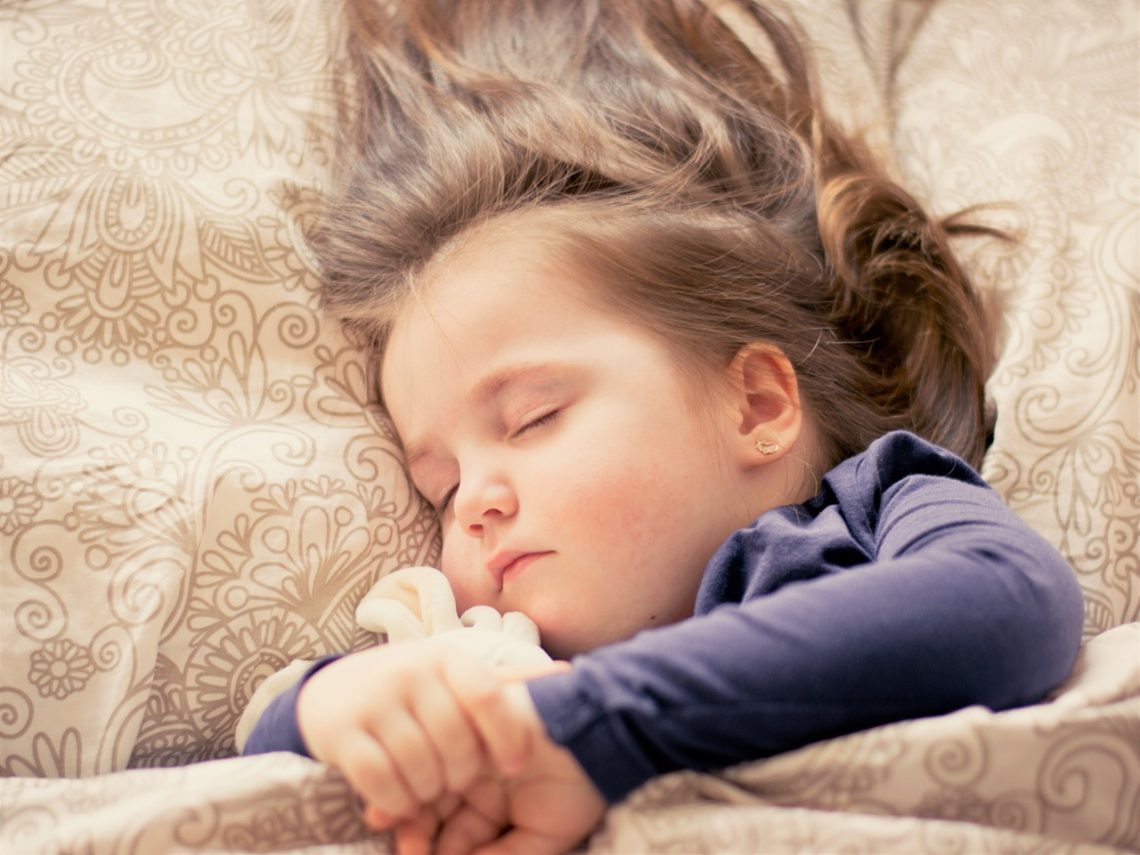 When I was in college (sooo roughly 20 years ago, gulp!) my parents took me to Australia on a business trip. It was an early graduation present.

It was the farthest I had ever traveled away from home (and still is!) 17 hours total in the air. The other side of the globe, really.

And as far as my invincible college-age nose-pierced free-spirited self was concerned, the 10+ hour time difference was exciting! I couldn’t wait to sleep until noon and go to bed at 3am each night as my body adjusted to Australian time.

But fast forward to current day (where my definition of “carefree” means letting my 3-year old wipe her runny nose on her school pants). Traveling abroad and dealing with jet lag as a family of five with three young toddlers is downright complicated!

Our first experience tackling overseas travel plus a time change with the kids (now 8, 6 and 3) was when we moved to Barcelona from the states.

READ: Why We Chose to Move Abroad – The Expat Chronicle Story

That first eight-hour flight was spent passing our third born back and forth across the aisle between my husband and I. It seemed like she would never fall asleep! But eventually after the last beverage cart made its way down the aircraft aisle, her eyes closed.

And we breathed a sigh of relief. “Man, that wasn’t easy…but we did it!” We quietly high-fived one another thinking we had just lassoed the moon.

Little did we know, the silent killer known as jet lag was waiting for us on the other end of our journey.

Parents with young children that have traveled abroad know all-too-well the challenges that a time change brings. I won’t sugarcoat it, jet lag is really difficult for anyone!

And most toddlers just don’t grasp the concept of time yet. Which means waking up at 7am and 3am makes no difference to them!

One of the top questions I get asked, as an expat parent doing loads of traveling, is how we tackle jet lag with the kids. Here are some of my tricks and tips to survive those first few tough days if you’re also a family constantly traveling and on the go!

Dealing with jet lag doesn’t have to start the moment you arrive in a new destination. Actually, you can be proactive and begin adjusting you and your kids several days before departing.

For example, if traveling when school is not a factor, start moving their bedtime up or back 30 minutes each day for 6 days. This may not tackle the whole time difference of wherever you’re headed. But heck, it’s a jump start! If your travels do happen to occur around school, adjust sleep times more conservatively, say 2-3 days before departing.

Also, we force our kids to sleep on long flights. They each have their own adorable

Daytime flights are a little trickier if the kids are all wide awake but usually the flight attendants will darken windows and lights for longer trips. That usually does the trick!

Little ones having trouble getting to sleep? Check with a pediatrician, but you may want to have some melatonin handy (if legally available in your country of course!). Dosage is typically 1mg per child depending on the kind you purchase. My absolute favorite one to use is by OLLY. A chewable gummy of all natural flavors and colors, which contains Lemon Balm, Chamomile and L-Theanine ($16.79).

Depending on whether you are traveling east to west or vice versa, your jetlag will differ. Typically, it is easier to adjust when we travel from Barcelona to New Jersey with a six hour time difference. This means we all need to push ourselves a few more hours until bedtime that first night.

Some bloggers recommend to take it easy the first few days – but that has totally worked against us in the past! Staying busy keeps us from focusing on what time it is and how tired we might be. In comparison, taking it slow makes us feel lazy and even more tired.

Summertime is when we usually fly back to the states which has proven to be perfect for quickly tackling jet lag. The kids can play outside with their cousins until late at night, swim in the pool and generally stay more active compared to wintertime when it gets dark early.

For children under the ages of 3 that still nap at home, let them. Don’t want the little ones to be too much of a nightmare later on. But don’t keep them sleeping more than the usual hour or two – otherwise you’re in for a 2am visitor at your bedside later on.

When it comes to school aged kids, teens and especially adults TRY to avoid naps. They might seem like a smart idea for the moment. Some people even believe a nap helps them get on local time more easily. But a 30 minute rest can confuse your body, make you groggy and leave you pacing the hallway later that night.

Believe me, we’ve tried doing it both ways before and quick “catnaps” just prolong us getting on local time.

You know that feeling you get midday after grabbing a big lunch? Your belly is full and the couch is calling! Be careful not to overeat the first day or two. That bloated feeling will just make you want to sleep more.

In generally, your children’s’ bellies will be “off” when traveling for a few reasons. Foods are different, water is different, time is different. Our bodies thrive on routine so when you add a 6+ hour time difference, the results can make everyone feel “meh”.

Stay away from sugar and processed foods. These calorie-heavy items that may initially provide a boost of energy will later make you feel like crashing nose first into your pillow! Lastly, loads of hydration from a filtered water source.

Sometimes no amount of preparation can truly equip us to handle the effects of jet lag. Toddlers are fussy in general and their moods easily change from one moment to the next! That said, go easy on yourself and try not to put too much pressure on the family.

Jet lag isn’t necessarily something you’ll be able to escape from. It will most likely happen to some degree. Deal with it as best as possible and eventually your family will be golden. The bright side to this all? We have some of the funniest stories from jet lag nightmares after traveling.

I remember the first Christmas we went back to the states. We had no CLUE what we were doing. By 5PM that first night, we were literally pulling the children upright to sitting positions so they wouldn’t fall asleep. I recall shaking my daughter’s little shoulders back and forth to keep her heavy eyelids from closing. Talk about parenting fail!

Today we are much more proactive and forward thinking. We try our best to get in front of the jet lag rather than play catch-up on the back end, if you know what I mean.

So what tips and tricks do you have for dealing with the time change and kids? Love to know! 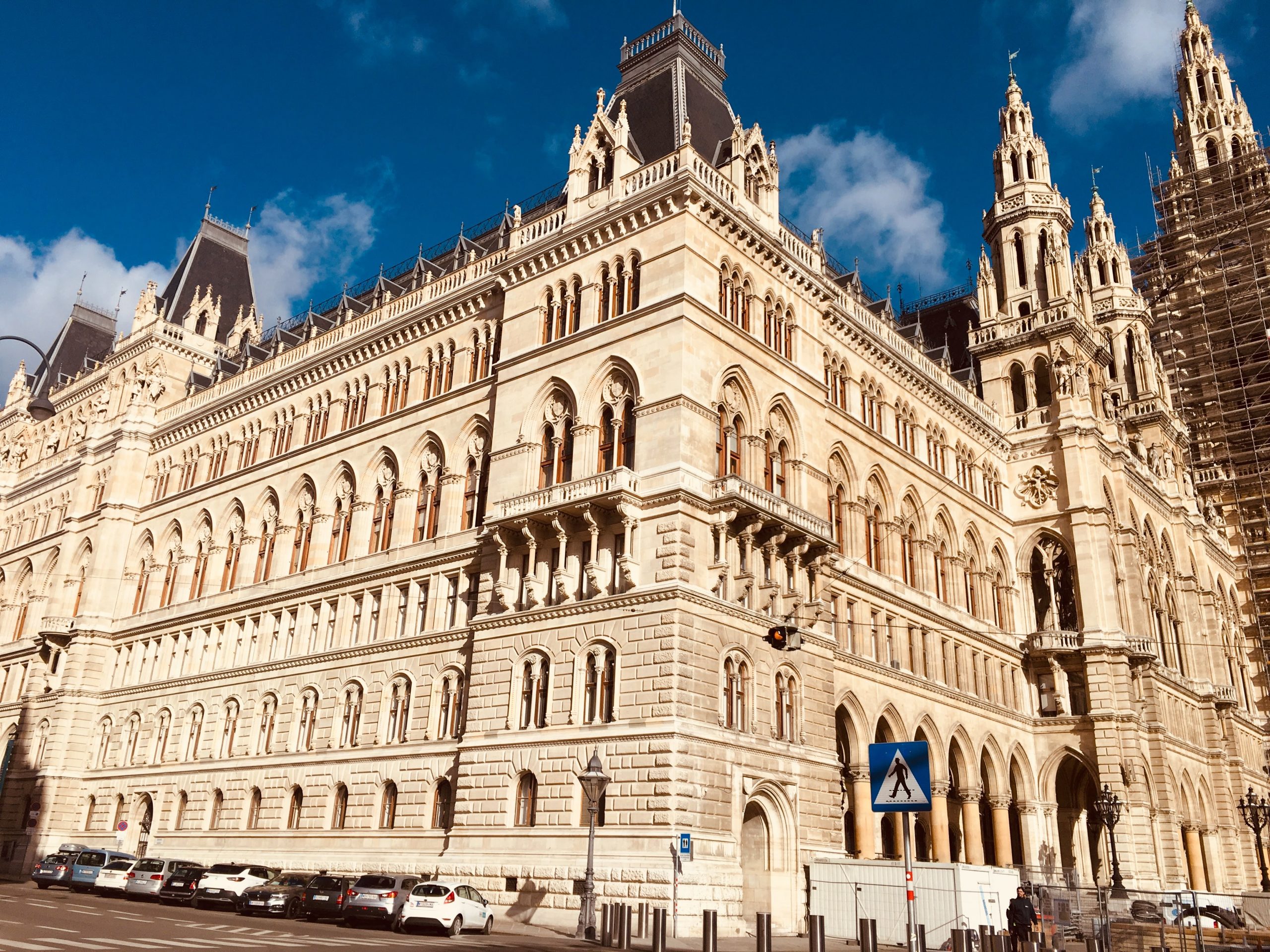 How to Spend a Winter Weekend in Vienna, Austria 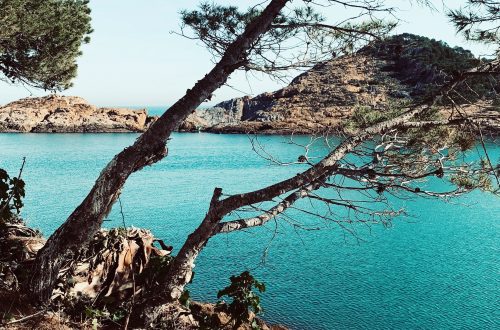 8 Awesome Weekend Trips from Barcelona in Under 2 Hours 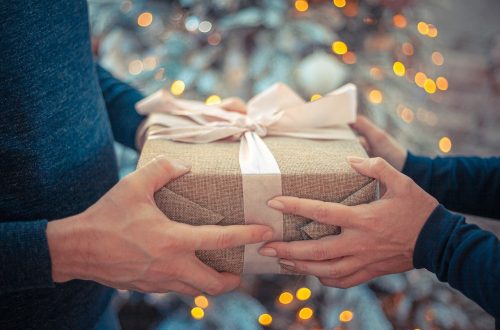 Perfect Gifts for Travel Lovers in 2020