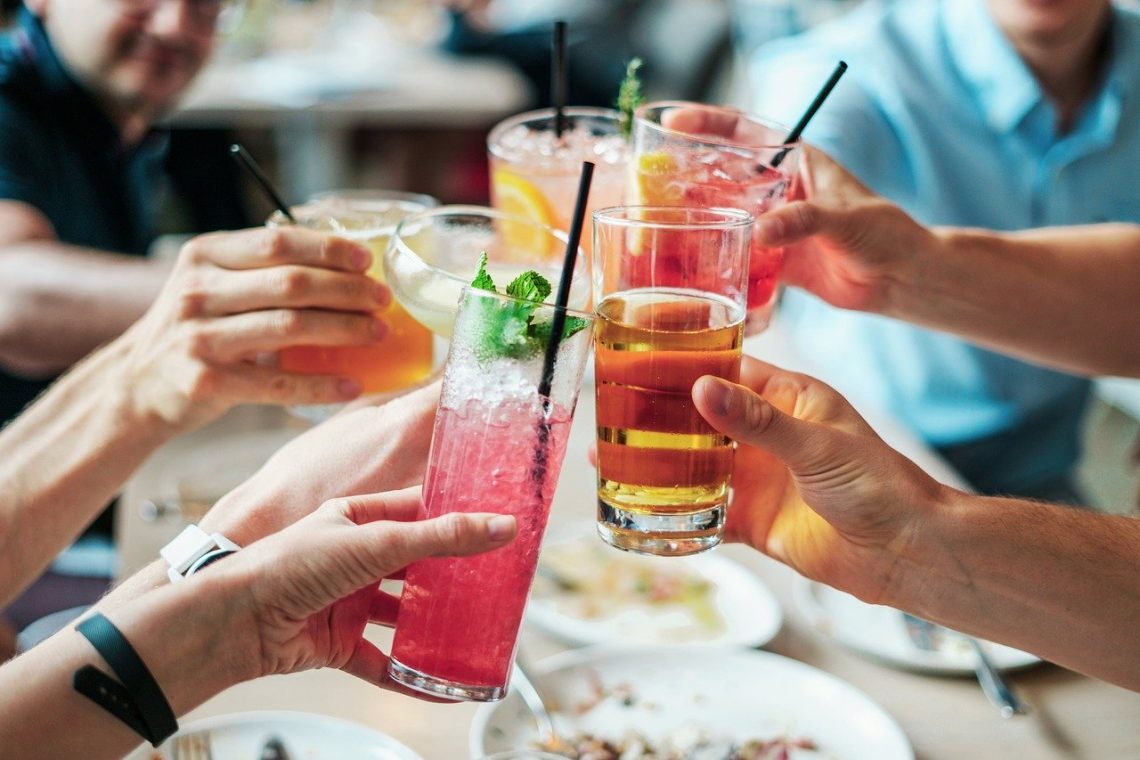 Whether you’re into beer or champagne, the Spanish have their own unique take on cocktails and here are a few of the best.

It’s true, Barcelona has some of the best restaurants and eateries in Europe! But let us not forget about the amazing cocktails served up here. From the discotecas of Barceloneta to the underground speak-easy’s of LÉixample, the Spanish have their usual unique twist on the cocktail scene. You’ll love trying out some new recipes this summer and embracing the Spanish take on some of your old favorites.

One of the first things we noticed about living in Barcelona was how free-flowing and acceptable alcohol is at any time of the day! Breakfast beers and midday siesta cocktails are perfectly normal (as well as expected) here. And since no one truly drinks to get drunk (at least until the sun goes down), it’s perfectly tolerated any day and any time.

We plan to go ALL out this summer on our favorite dishes and drinks, which may include some new ones found only in Spain. Never heard of em? This season, take our recommendations for some truly unique and delicious ways to wet your whistle.

What better way to get to know Barcelona than by indulging in some of the best drinks that are special to this region of the world.

ON SALE NOW ON AMAZON: My Expat Children’s Book A Passport for Bun-Bun

Meaning Summer Wine, this is a light and refreshing take on a traditional glass of vino tinto (red wine). Wine connoisseurs might shudder at the recipe for tinto de verano though since its ingredients consist of 50% red wine and 50% of a carbonated lemon drink. Personally, lemon-lime soda goes fantastic for my taste.

A combination of cava (Spanish champagne), orange juice, vodka and gin, this drink is a must try. And with the world’s best oranges coming from Valencia in the southern region of Spain, this drink won’t disappoint!

Easily the most popular drink next to beer in Spain, sangria takes on a whole new meaning when drank on this side of the globe. Locally grown Spanish red/white wine mixed with some of the juiciest and freshest tropical fruits makes for an incredible summer cocktail morning, noon OR night. The beverage is often combined with sugar, orange juice, sparkling water and even brandy.

If you’ve never tried alcohol and milk together in the same glass, now’s your chance. Usually containing condensed milk, ginger, egg yolk and cinnamon this drink can be served over ice for a refreshing midday cocktail.

For the sweet cocktail lovers in the group, Agua de Seville is delightful! Typically made with a combination of pineapple juice, sparkling wine, triple sec, whiskey, sugar and sour mix this drink can take on a variety of recipes and ways of preparation. For example, some places will top it off with a dollop of whipped cream. When served in a large pitcher, it’s the perfect cocktail to share with a group of friends.

Here’s yet another carbonated take on red wine – but this time with cola! The secret to this cocktail? The better quality the wine, the better the Kalimotxo tastes. Some variations even use anise extract and lemon or lime twist.

This drink is quite popular even in other regions of the world including Russia, Chile, Romania and Germany.

What European cocktail list would be complete without a drink containing coffee? Mentira combines a cafe liquor from the Alicante region and a frozen lemonade-type drink called granizado de limon.

At the time this cocktail was invented, drinking alcohol was restricted and frowned upon. So locals got creative and thought of a way of adding alcohol to a non-alcoholic drink so they could enjoy it without judgement.

From the town of Cordoba and usually referred to by locals as fitifiti, this drink is a combination of white wine and sweet dessert wine such as sherry. Tastes more like candy than cocktail, which is why you can adjust the ratios of each in order to adjust the sweetness.

This one is best enjoyed as an after-dinner drink and made with equal parts brandy and anisette. The name means ‘sun and shade’ in Spanish which refers to the various seats at bullfighting arenas. The brandy represents the dark shades while the clear annisette represents the sunny ones.

In order to prepare Sol y Sombra, both ingredients are shaken with ice and then strained into a brandy snifter.

You don’t have to be in Spain to try some of these fun summer cocktails! Be it a backyard BBQ in the states or the rolling hills of the Swiss countryside, nothing says summertime like a refreshing glass of your choice. 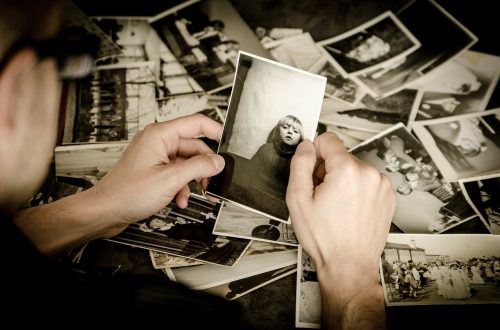 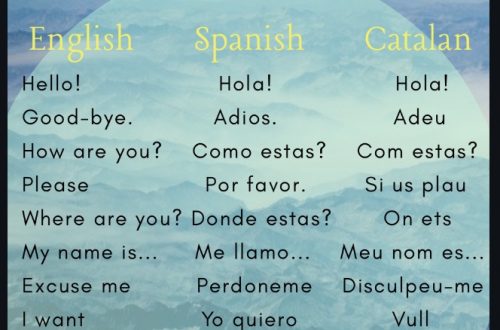 An Introduction to Barcelona Language (And It’s Not Spanish) 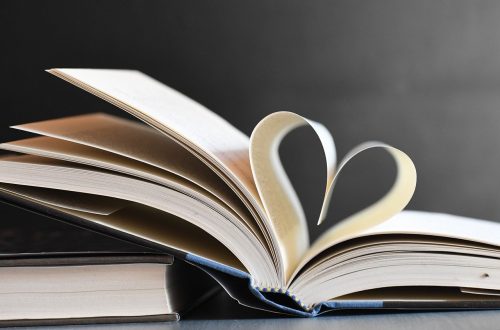