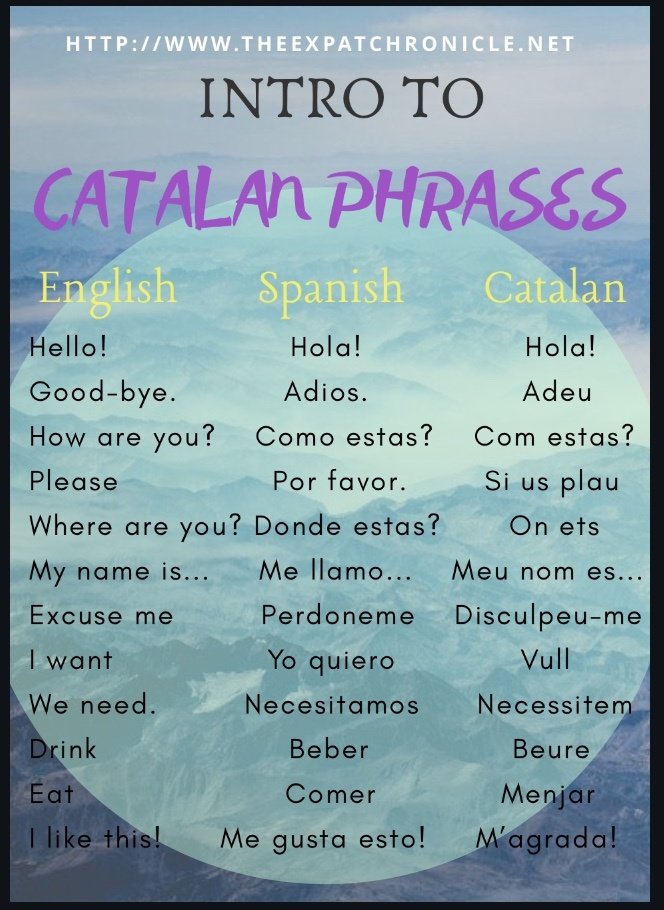 One of the biggest misconceptions about Barcelona is that Spanish is the primary language. But contrary to popular assumptions, there are several other languages spoken in this country other than Spanish depending on what region you come from.

Like many things, we didn’t find this out until after relocating here!

In northern Basque region where Bilbao and San Sebastian are, the language is called…Basque. In our home city of Barcelona the first language is Catalan.

Cata-who?! Yes Catalan, which comes from the region of Spain known as Catalunya including Barcelona, Girona and stretching as far south as Tarragona. This dialect is also spoken in the small northern country of Andorra.

And while some words or phrases in Catalan are similar to Spanish, many (and I mean many) are not – which make it even more confusing.

Here in Barcelona, you’ll find that restaurant menus, street signs, mass transit announcements, store clerks and pharmacists all use Catalan. The natives are proud of their language and determined to keep it alive.

So much so that our two older children who go to a private British international school still must learn Catalan. The government makes sure of that!

The “ever-so-slightly” good news is this. Many Catalan speaking locals also speak Spanish. So if you’re relocating here, don’t worry about becoming fluent in a language that the rest of the world has never heard of!

However, it doesn’t hurt to have some knowledge especially if your goal is to truly blend and live amongst the locals. Learning their native tongue will only make daily life and meeting others easier.

When to Use Spanish Versus Catalan

Luckily, if you make the effort to speak Catalan or Spanish and really struggle, the locals will answer you back in Spanish – or English.  The same rule of thumb applies to most foreign cities in Europe.  Respect their culture and make the effort – and you will be treated with the same.

By comparison, if you roll up to a restaurant and speak English to the waiter while demanding an English menu, don’t expect to receive top quality service.

I get it. I respect it. But it hasn’t been an easy language for any of us to learn, I’ll be honest.

Our Experience with Catalan

This year, our youngest child, London, started P3 (preschool) at a concertada (semi-private Catalan school) here.  The primary language spoken is Catalan and Spanish with a little bit of English peppered in.

And I mean a little bit of English.

I was terrified for her to attend a school where she didn’t understand a thing.  What if she got hurt or needed the bathroom?  And what if she missed me?

I was concerned she wouldn’t make any friends or feel accepted.  Worse off, I worried she wouldn’t learn a THING in this new school.  All normal concerns for any mother, forget the fact that the child’s native language differed from everyone else’s!

But still, we learned enough about the Catalan people after two years living in Barcelona, that we had to trust the process…and hope.

Amazingly, five months after London’s first day, we are thrilled with the outcome.  Our little girl couldn’t be happier and has really immersed herself right into the culture.  We are amazed!

The Catalan language is still taking time but she is learning more and more Spanish words every day.  Which has reaffirmed we made the right decision sending her there. 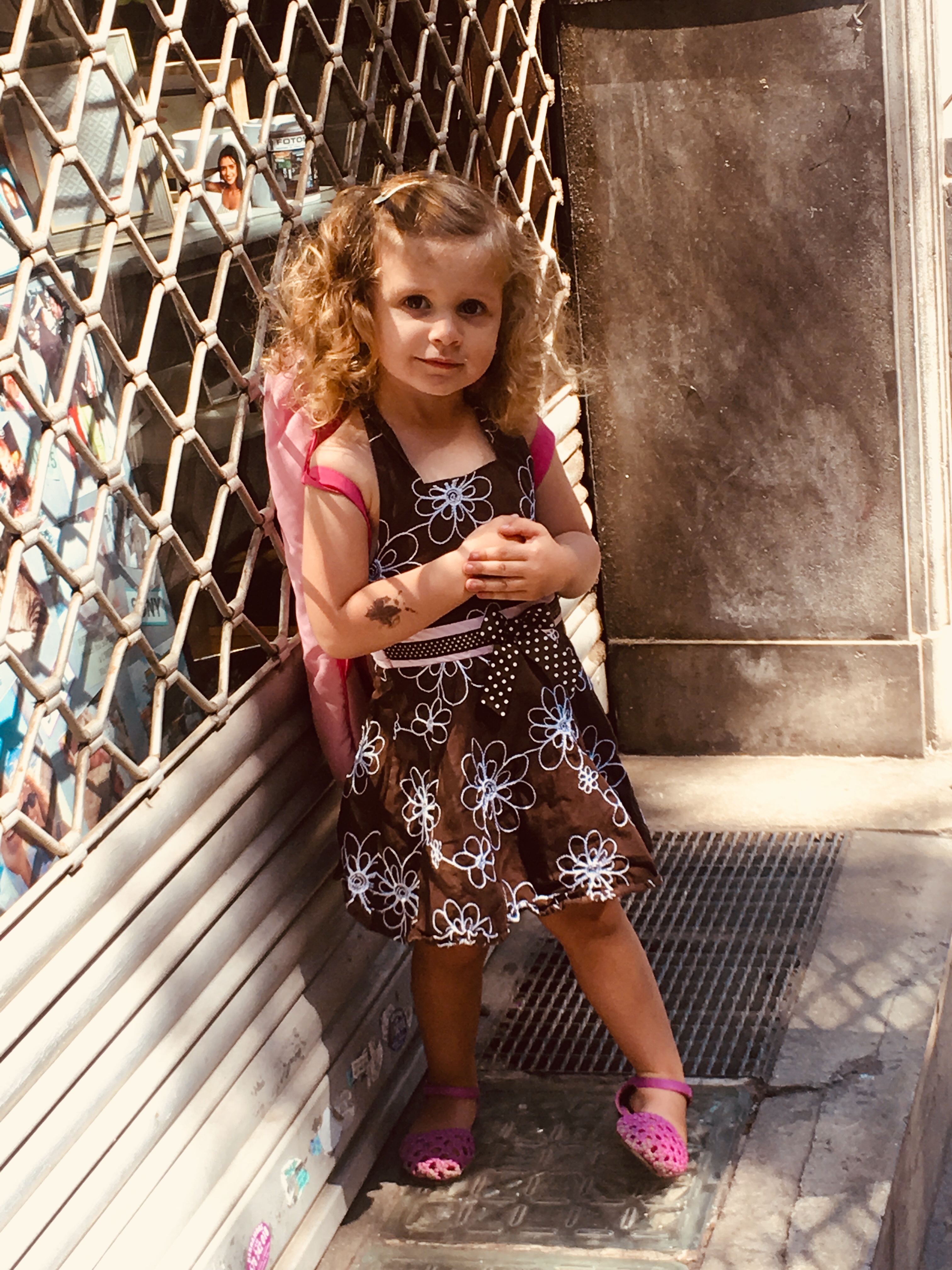 For Visitors of Barcelona

Can I be honest?  I know you want me to be.  While speaking Catalan would be an amazing effort on your part, try not to stress yourself out too much.  If you are a tourist only visiting Barcelona for a short time, stick with basic Spanish terms (pictured above!).

And if you are a soon-to-be expat planning to move abroad to this amazing city plan on starting with Spanish first.  Then work your way up to more everyday Catalan phrases (pictured above!)  You’ll eventually catch on or maybe you never will.

But either way, you will survive and be okay here! 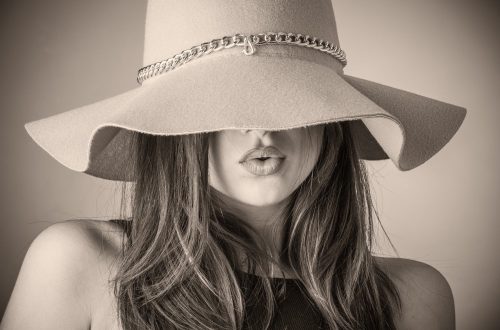 How Not to Look Like a Tourist in Spain 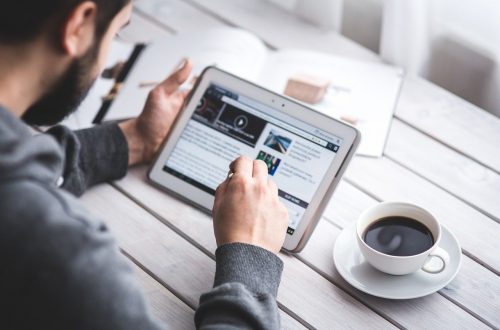 Advice on Getting a Job in Barcelona as a Foreigner 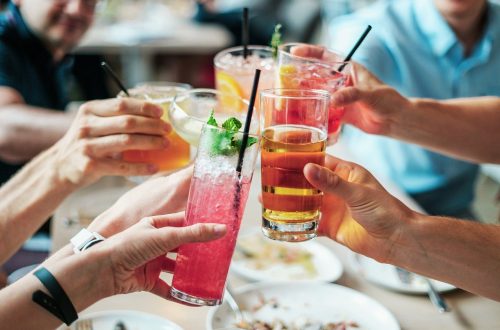