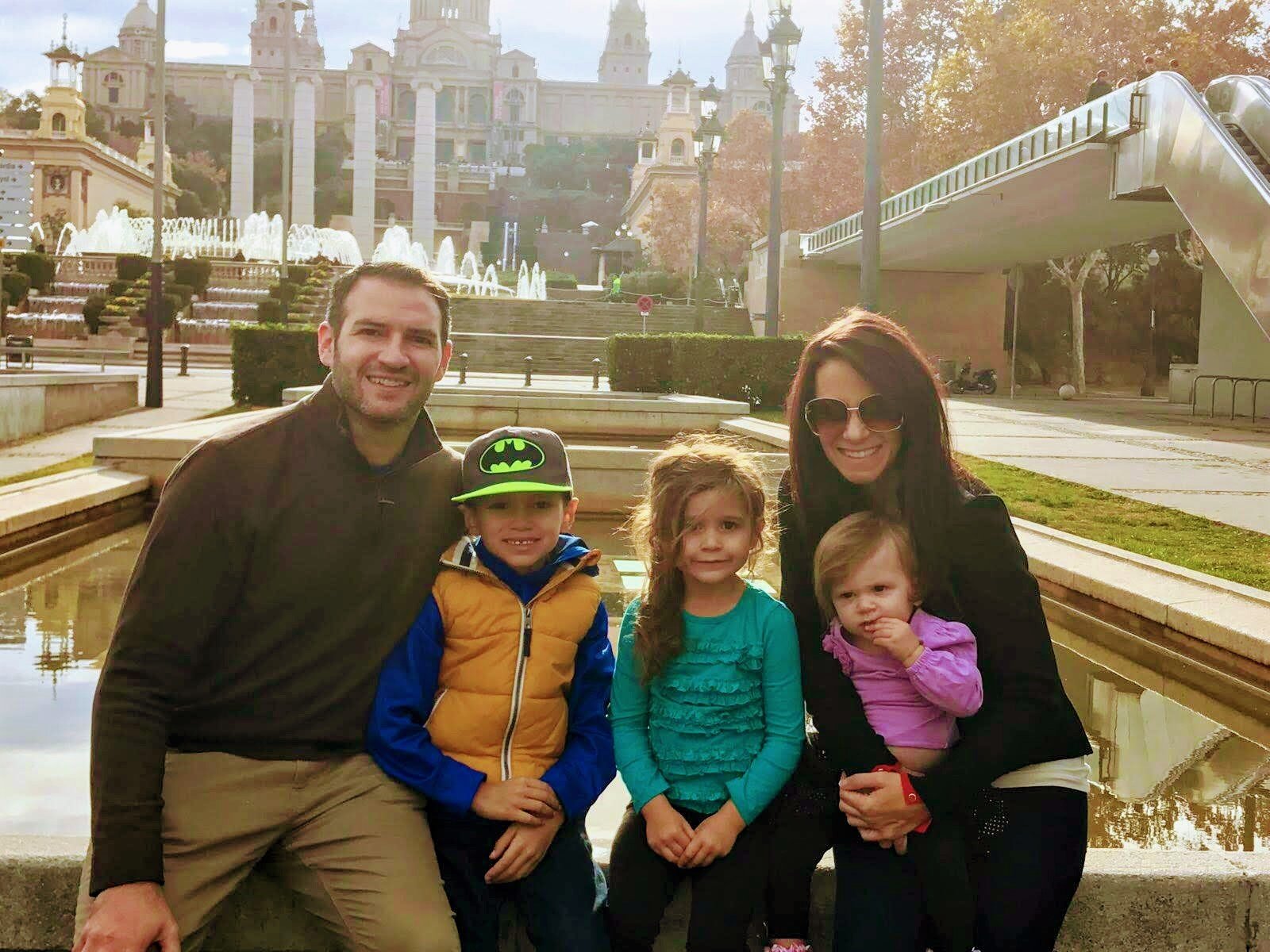 It’s inevitable that choosing to uproot your life and move abroad to another country will forever change you. In some ways, such as language development and cultural appreciation, for the better. In other ways, such as gaining some extra pounds indulging in the local cuisine, for the less.

But after almost two years living abroad, I can confidently say there are a few qualities about myself personally that are planted in my American New Jersey identity and won’t change. Whether I relocate myself in Barcelona or Brisbane, it’s who I am.

And you know what? I’m totally okay with that!

Related Article: Why We Chose to Move Abroad – The Expat Chronicle Story

4 Qualities Being an Expat Won’t Change

When I was little my parents took me to get my ears checked because they thought the volume of my voice was due to a lack of hearing! Truth is, I’m just not a whisperer – which probably explains why my children aren’t either (eye roll). I talk rather loudly, greet others perhaps louder than the norm. And for SURE, my laugh reaches a rather impressive volume. It’s just how I express myself I guess!

And let me be clear, the Spanish are NOT loud (unless of course marching down La Rambla for the referendum or cheering at a Barca futbol match!) You never hear them chatting loudly on the bus or shouting their kids’ names across the playground. Needless to say, I’ve tried to become more mindful of my volume since living in Barcelona!

I will literally mow people over on the sidewalk! It’s not because I’m trying to be rude or am running late, despite the reputation of Americans racing through their day. I just like getting there quickly, no “dilly-dallying” – ya know? I was always taught in business to “walk with a purpose”, even if that purpose is right back to bed.

And once again the Spanish are NOT, I repeat NOT, fast walkers. It’s part of their relaxed culture, which I admit I envy and loathe at the same time. They stroll happily, leisurely…and usually right in the middle of the sidewalk. Which means what for me? I’m weaving left and right around these people like a Formula 1 driver. Unless I’m sleepwalking down the city streets of Barcelona, I don’t ever see my pace slowing down.

Okay, I’ll blame this one on my upbringing – in a good way! My family has always been huggers, hand shakers, arm linkers. People that aren’t afraid or offended to show affection.

And guess what?! SO are the Spanish! Grown mothers and daughters holding hands. Men greeting one another with double-cheek kisses. Youngsters in their 20s showing a borderline amount of PDA on the street. So naturally I feel right at home, yes? At times…

But if your children attend an international school, like mine do, families from all over the globe have very different views of “touchy”. Certain cultures simply don’t allow it, which I come to respect.

Though at first, I was oblivious and would embrace people like dear family. I just get a little overly excited with new people. Oops! Lessons learned? YES! But still, I’ll never change and always prefer a hug over a handshake haha.

For as long as I can remember, I’ve loved a witty remark with a great punchline and topped off with a heap of sarcasm. This is where the British friends we’ve met here have won my heart over! The Brits are totally hilarious, dry and SARCASTIC – it just tickles me.

It also reminds me of home. My sisters. My friends. I totally understand that some cultures might not embrace the same type of humor or erupt in laughter at the same jokes. But to me it’s refreshing and for that, I’ll always hold onto it.

Changes happen around us every day and it’s easy as an expat to get wrapped up in some “idea” of ourselves in our new home country. However, what’s helped us through some of the more trying days has been staying grounded in who we are and where we come from.

I’m as thankful for that as I am for this incredible experience as a whole! 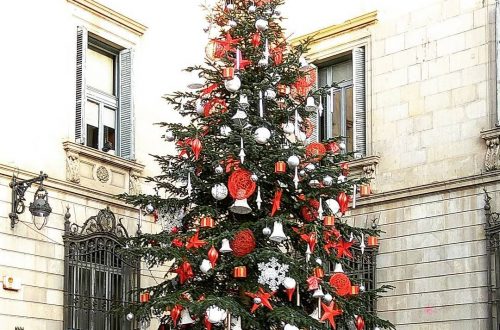 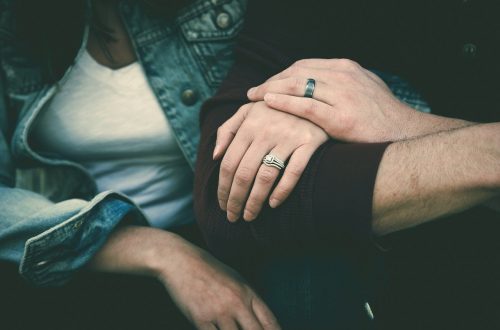 An Open Letter to My Husband After 7 Weeks of Lockdown 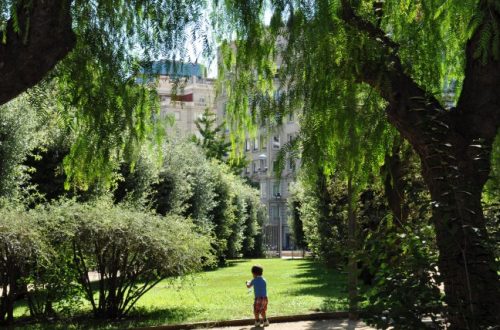 Are You Moving to Barcelona? Common Expat Questions Answered